What is Artificial Intelligence (AI)?

Technologies that adopt various characteristics of human intelligence and behavior are typically referred to as Artificial Intelligence (AI). It is the study of agents that analyze their surroundings to create plans and accomplish the best decision after accounting for both retrospective and current percepts. AI is a construct using two techniques, which are machine learning and deep learning. Although these derivations are closely related since deep learning is a subset of machine learning when put in simple terms, they have distinct characteristics which impact AI differently. 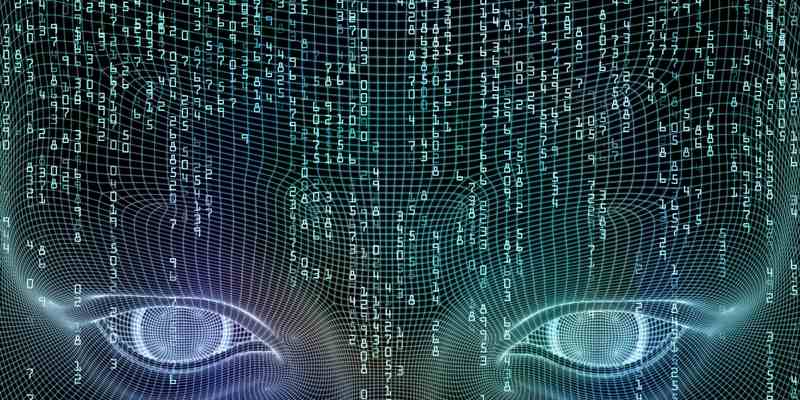 Machine learning uses algorithms which interprets data, learns from it, and then applies the knowledge to achieve informed decisions. This term falls under the umbrella of AI as it is used to forecast and render conclusions based on the data analyzed. Rather than following the conventional route of human learning, machine learning is instead, engineered to be proactive when confronting complex and dynamic environments. It uses the provided data to perform this function and progressively improves.

Machine learning and deep learning are loosely interchangeable due to its similar functions; however, the distinguishing factor lies in its capabilities. Deep learning generates algorithms which analyze data continuously using a logical structure similar to how a human would deduce conclusions, entirely on its own. The overall deep learning decision-making process is driven by a multifaceted framework of algorithms called an Artificial Neural Network (ANN). An ANN is reflective of a human brain, which by far, exceeds the standard machine learning in the aspects of capability and intelligence.

Another disparity between these two concepts draws machine learning as more dependent on engineer intervention to resolve inaccurate algorithm predictions. On the contrary, a deep learning model is independent and can identify whether their prediction is accurate or not on its own. Essentially, correctly executed deep learning is the core fundamental powering true artificial intelligence.

AI can further be classified as weak or strong. Weak AI is characterized by its limited design and set of rules conforming it to a particular task. It cannot act upon any information beyond the scope of their assigned rules. For instance, Apple’s Siri may hold the impression that it is very intelligent for being able to respond in conversations and make snarky remarks, but as soon as it is asked a question outside what it is programmed to answer, Siri struggles to deliver accurate results. Although the Internet is an encapsulation of the entire world’s knowledge, leveraging the information and data to power AI is not enough for it to respond in dynamic situations. Its intelligence to compute and make conclusions is capped at an extent since they are only capable of what they are wired to do, which is why Siri’s “Sorry I didn’t quite catch that” has become quite the familiarity. The key takeaway is that weak AI is very competent in executing tasks that it is programmed to do and may even become exceptional at it; however, its stream of certainty is lost when it diverges from the job it is assigned to do.

On the opposite spectrum, the limitations of strong AI are almost non-existent, as it is capable of mimicking cognitive functions without discrepancy from a human mind. Other than adopting the same skillset as humans to facilitate reasoning, problem-solving, planning, learning, and communicating; true intelligence also requires a consciousness with sentiments and self-awareness. These key attributes are crucial in the learning process, which starts with a childlike mind and matures with learning and development. After reaching this stage, it should be able to interact with its surroundings make inferences independently and even render their own creations. However, due to the complex construct governing strong AI, we have yet to witness a technology that embodies true intelligence in its entirety.

Although AI is still in the early stages, RBS has already developed upon its true principles by integrating vital AI attributes to achieve berth optimization. To ensure your terminal meets efficiency in all areas ranging from planning to forecasting, click here to find out how.