Blockchain technology is one of the most popular buzz words that has climbed to the summit alongside other terms like Cloud TOS and automation. This technology has circulated across different industries and even traded in the global stock market. But is it threatening to disrupt the Container Handling Industry or is it going to engender an innovative revolution that will transform the way terminals handle their finances? 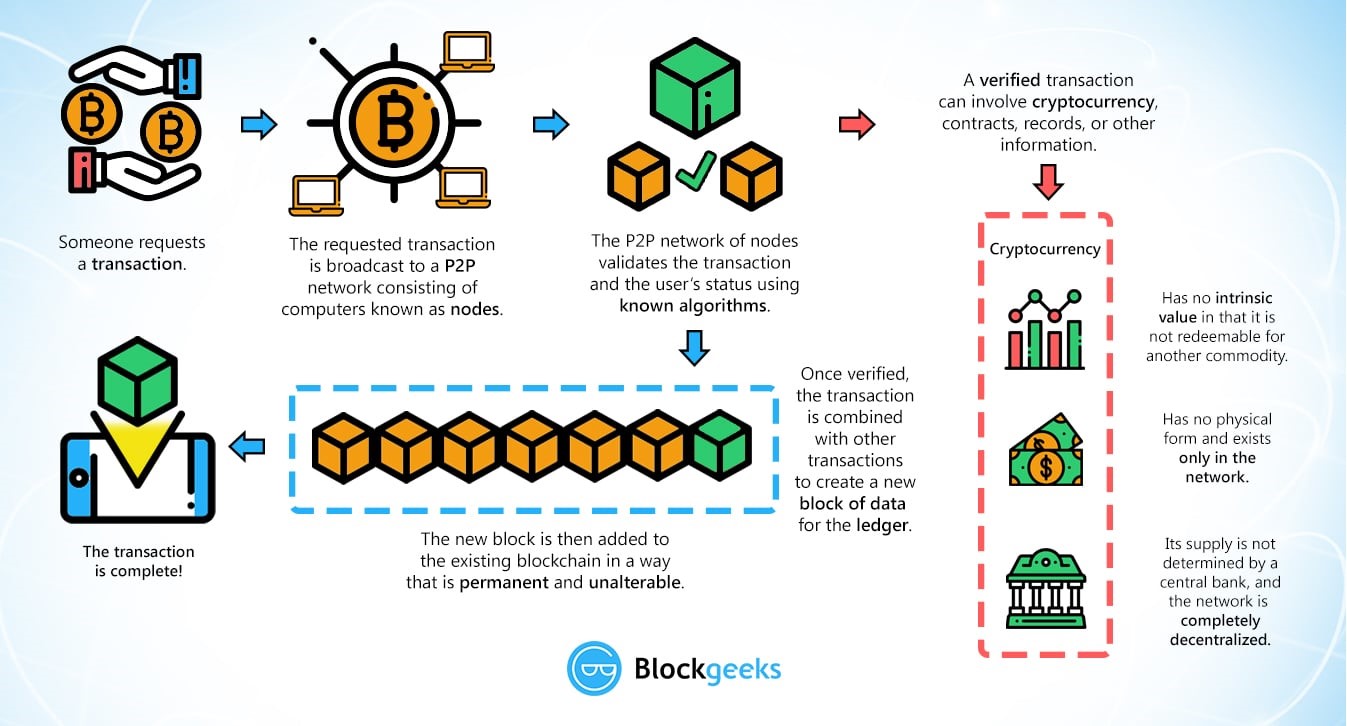 As a new entrant in the container handling and shipping industry, blockchain technology threatens reformation on conventional financial practices conducted in a terminal. Its capabilities of being an incorruptible digital ledger of economic transactions have earned its trust by many individuals, companies, and organizations. Another component contributing to its substantial reception is that the technology can be programmed to record beyond financial transactions and virtually anything of value. In simpler terms, blockchain technology is a series of a time-stamped immutable record of data managed by a network of computers that is entirely independent of any entity.

More importantly, each block contains data that is protected and bound to another block using cryptographic principles and hence, creates a chain. Cryptography fends data from theft, alteration, and is used for user authentication by following an encryption and decryption process that converts any data in its original form (plaintext) into an incomprehensible form (ciphertext). Its blockchain architecture that is free of authority has engendered a decentralized and democratized system. Complete traceability and transparency are other underlying factors facilitating trust in this relatively new technology since all information encompassed in the uncompromisable ledger is not only free for anyone to view but holds everyone involved accountable for their actions.